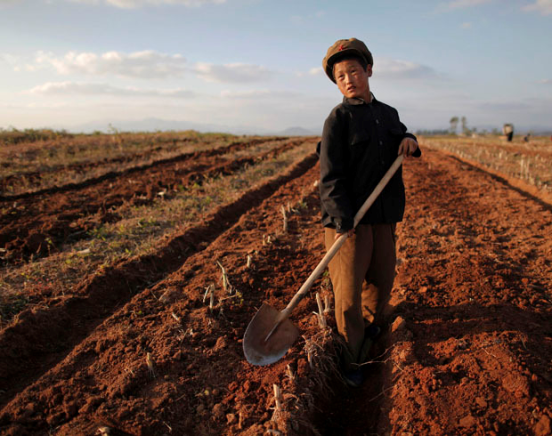 As a believer in Christ, I have of course wondered about what happens to those who have never heard about the Gospel. I currently reside in South-Korea as part of a 2 month mission trip. During my stay I have become friends with a young woman who, as a child, escaped from North Korea and became a Christian in South Korea. She shared with me that her father is still a farmer in North Korea (readers, please pray for him) and that her family had never heard about Jesus, let alone about the Gospel. This example made the debate about those who have never heard come far closer in my own personal life.

Of course I wrote the former not to play on the emotions of my reader but to give an example to those who have had the possibility of reading the Bible, hearing the Gospel,… Not all people in this world have the same privilege. (This good father probably sacrificed a lot to give his daughter a better future, possibly even sacrificing his own chance of hearing the Gospel from a preacher, for his daughter’s sake.)

I started looking for answers, for my dear friend. Not claiming to know it all, I think the following few verses give us some hints of how God deals with those who haven’t heard:

“Everlasting, your light will shine when all else fades
Never ending, your glory goes beyond all fame.”
(Hillsong United – From the Inside Out)

So I am hopeful for her father and others like him. I believe there is nothing wrong in being hopeful.

2 thoughts on “What About Those Who have Never heard the Gospel ?”