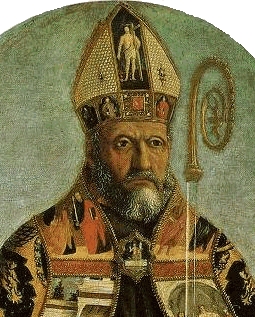 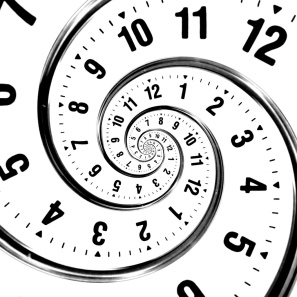 Read also “Augustine denied that God could speak” by Christopher Fisher on the fact that Augustine believed that God had to create a creature in order to speak.